The Committee for 2020 was elected last night at the AGM at the Mitre after online, proxy and ballot voting.

The OD Union would like to announce and say congratulations to the 12 candidates who were successfully elected onto the committee on Wednesday 4 March 2020 at the AGM. The 12 committee members are as follows and are in no particular order; 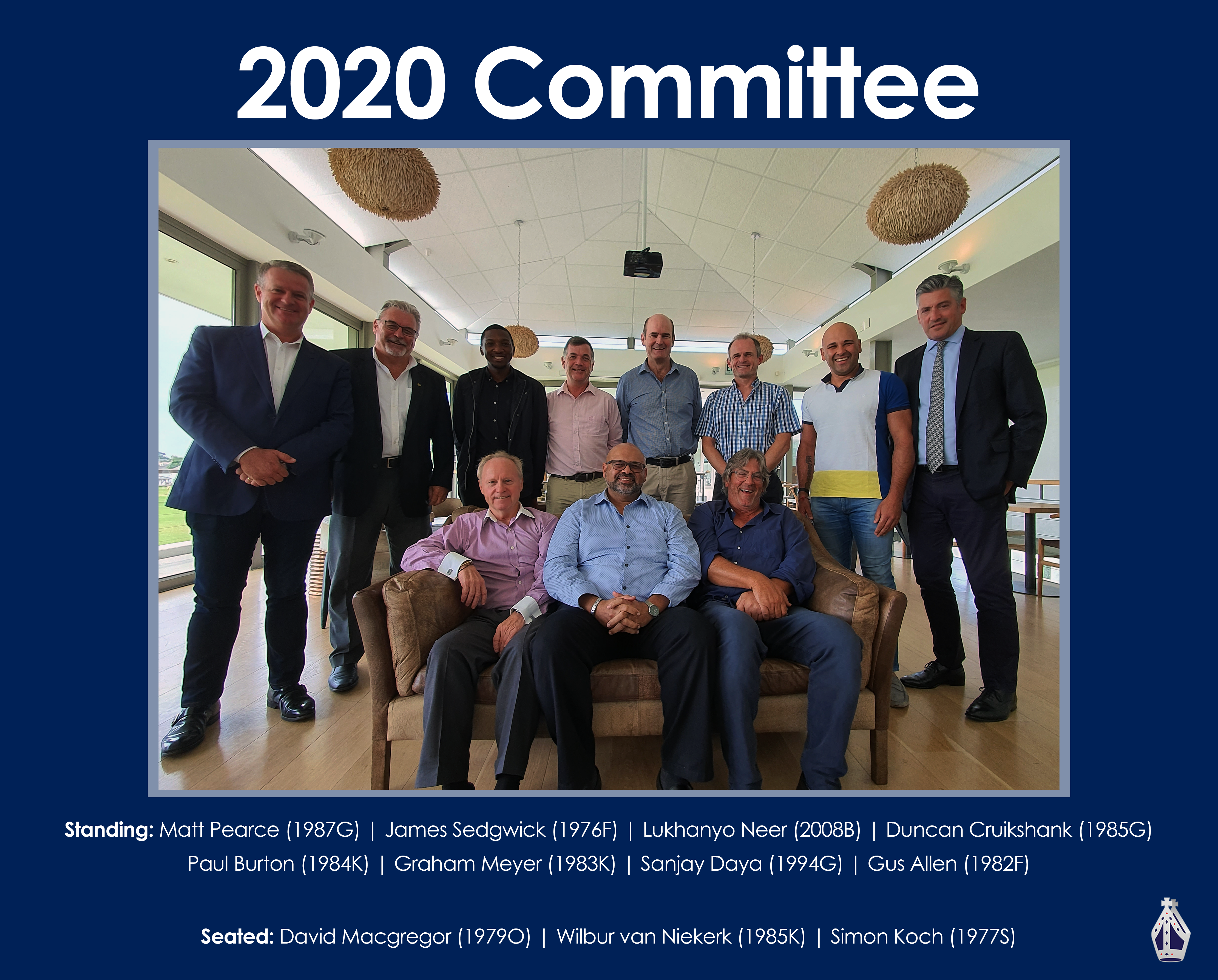 The above were elected by the process set out in the constitution as recently amended (50% + 1 vote), and as per agreement at the AGM; in the event of there being less than 9 elected, (the minimum membership) the further candidates receiving the next highest votes, to reach a total of 12 committee members, be deemed to be co-opted.

Two scrutineers were elected on the evening with Brendan Jenman (1990B) and Mark Webber (1970S) taking on the role of supervising the vote count.

Resolutions 26, 27 and 28 were passed which means David Carter (1958G) is the Union’s President, Mike Bosman (1978O) Vice-president and Guy Pearson has rightly been granted honorary membership to the Union.

Thank you to all the nominees. The voting count was very close, and your participation will be most welcome in the various sub-committees and support functions of the committee.

The committee will elect its chairman in due course, so please do keep an eye on OD Connect and your newsletters. We are looking forward to a bright future filled with positive collaboration. The Committee will appreciate your support.