In December 2019 Cameron Bellamy (2000B), along with 5 other rowers, navigated their way through Drake Passage. Never has this been done before in a solely human powered rowboat. Until now.

In December 2019 Cameron Bellamy (2000B), along with 5 other rowers, navigated their way through Drake Passage. Never has this been done before in a solely human powered rowboat. Until now. 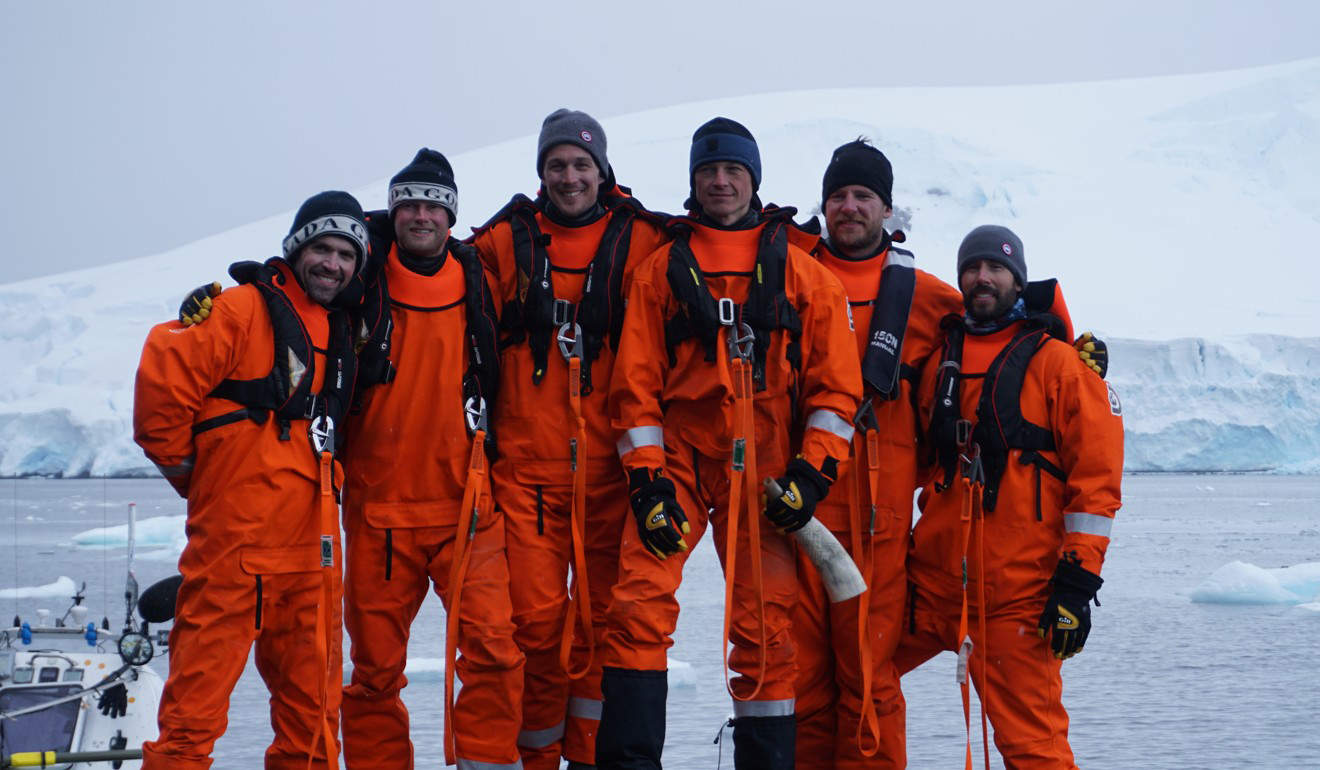 Drake Passage is located between the Southern tip of South America and Antarctica. It is regarded as the most dangerous stretch of ocean in the world because of its massive swells and unpredictable weather. These 6 men rowed 24-hours day in 90 min shifts, for a total of 12 days, conquering the 655 nautical mile stretch.

Keep an eye out for a Q&A with Cameron in the next Issue of The Old Diocesan.

The Discovery Channel documented the whole expedition and will be releasing a documentary later this year named The Impossible Row.

In the meantime, watch Cameron’s profile video made by Discovery below. The Robert Gray Medal is awarded to ODs for their significant contributions in their field of endeavor, or to society in general. More...