On Saturday 16 January, the IDA Documentary Awards took place and Kevin took home the Best Music Score for his work on My Octopus Teacher. The IDA Documentary Awards is the world's most prestigious event dedicated to the documentary genre, celebrating the best nonfiction films and programs of the year. This award truly is a great achievement. Well done, Kevin.

My Octopus Teacher took the nation by storm in the latter stages of 2020. The Netflix produced documentary has gone on to win many awards, notably, Best Cinematography and Best Science/Nature Documentary at Critics' Choice Documentary Awards.

The film follows Craig Foster (1985F) and his unusual relationship with an octopus. Craig decided he would swim with this octopus every single day for a year, in so doing learning about not only the sea life around her but also learning things about himself.

At the IDA awards, the documentary also took home the Pare Lorentz Award, which recognizes films that demonstrate exemplary filmmaking while focusing on the appropriate use of the natural environment, justice for all and the illumination of pressing social problems. 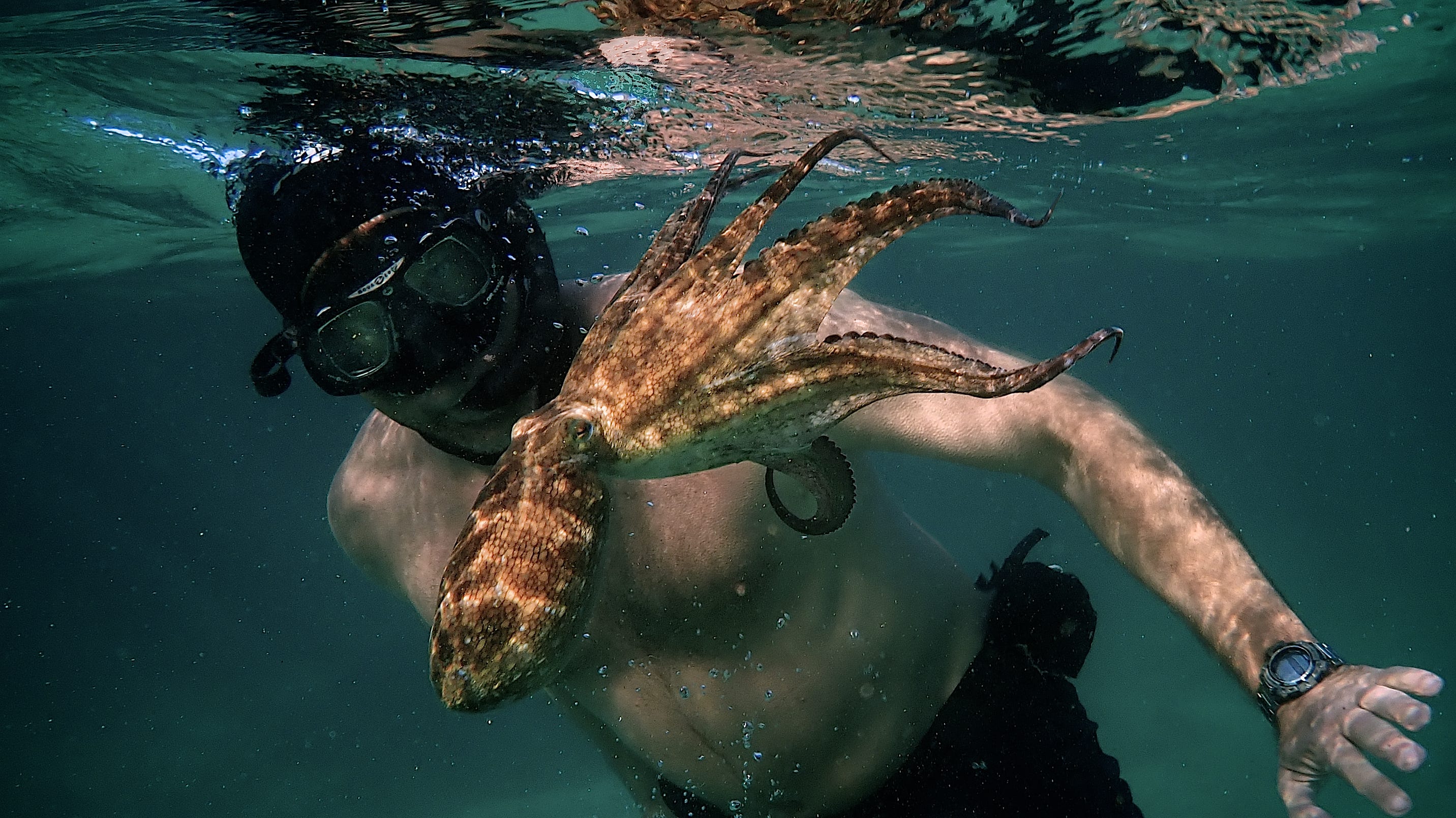 Keep an eye out on all OD publications for an interview with Craig. My Octopus Teacher is currently streaming on Netflix. March in the UK brings hope that the end of lockdown is in sight. The UK Branch is ready. Read all about it. More...

Our friends in the UK branch will be hosting an online discussion between the two former Springboks and invites you to t… More... Congratulations and all the best to Herschelle Gibbs (1992O) on his appointment as head coach of the Karachi Kings for t… More... Craig Foster, Kevin Smuts and Barry Donnelly were all part of the team behind this extraordinary story. The film will no… More...