The Clipper Race, now in its eleventh year, is one of the biggest challenges of the natural world and an endurance test like no other.

With no previous sailing experience necessary, it’s a record breaking 40,000 nautical mile race around the world on a 70-foot ocean racing yacht.

It is the only race in the world where the organisers supply a fleet of eleven identical racing yachts, each with a fully qualified skipper to safely guide the crew. 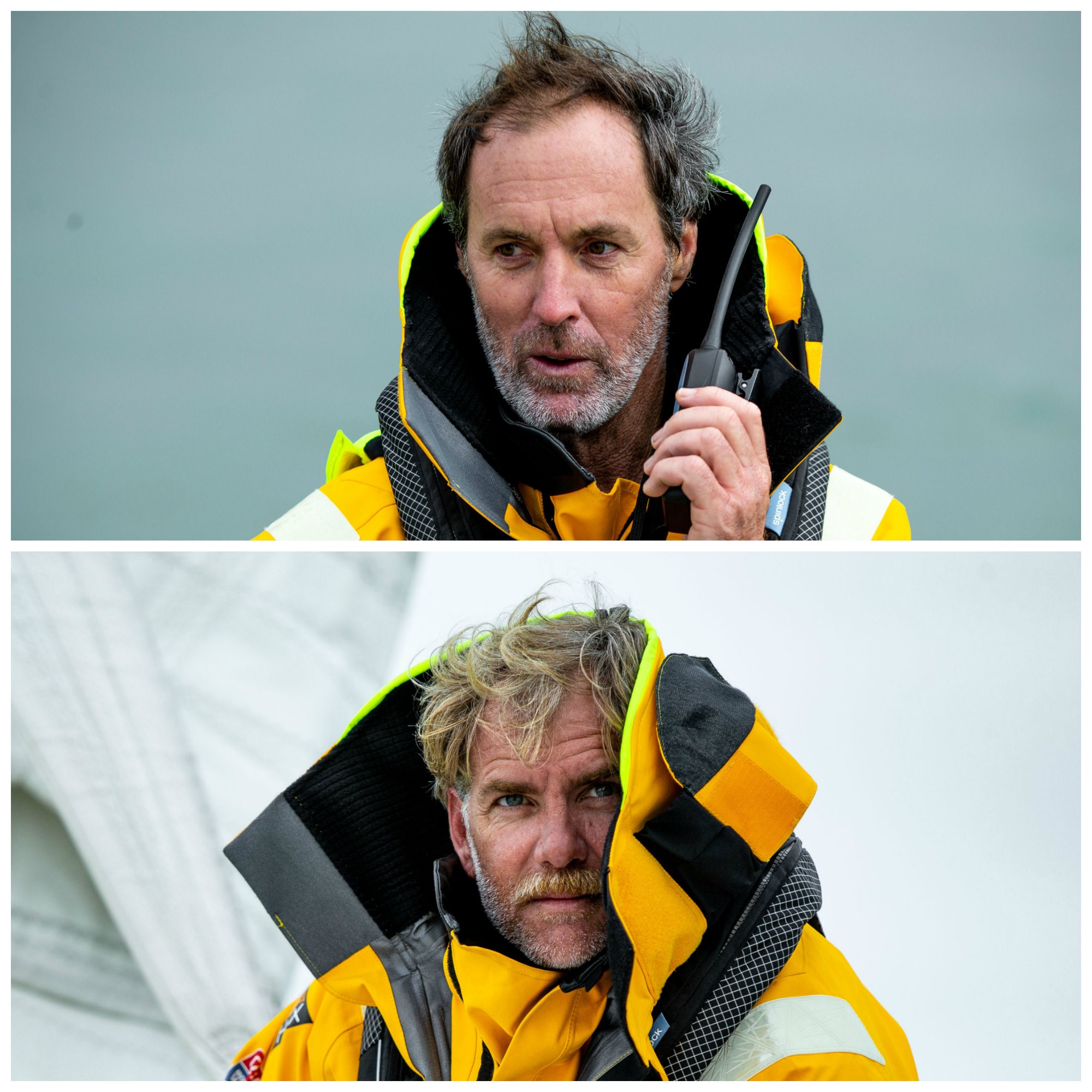 Nick has more than 280,000 nautical miles in his log book, has circumnavigated the globe three times and has set five world speed sailing records, including a round the world record with Steve Fossett’s crew on Cheyenne (Playstation) in 2004.

David has extensive offshore racing experience and since catching the sailing bug at age 5, he has recorded more than 350,000 nautical miles in his log book, with over 200,000 as skipper. For the past three years, he has been working as a Yachtmaster Instructor in Cape Town, with his role including skippering training runs from Cape Town to Rio de Janeiro, Madagascar and back with ten RYA Yachtmaster Ocean students on board.

Nick and David, with the nine other skippers, will be in command of ordinary, everyday people. Having completed a rigorous training course, participants are suited and booted in the latest extreme protection gear to commence the race of their lives - an unparalleled challenge where taxi drivers rub shoulders with chief executives, vicars mix with housewives, students work alongside bankers, and engineers team up with rugby players.

Any OD out there wanting to crew? Click HERE