On Sunday, 21 July 1991 Hamilton Mvelase changed his mind about staying in White House for the day and decided to go home. Hours later he was murdered while walking with his friend, Bennett Kongisa. On Thursday 19 May 2022 Mrs Hamilton Mvelase and members of her family attended the unveiling of the Hamilton Mvelase Memorial Plaque in White House.   It was decided by Mr Jean Nolte currently the House Director of White House to hold a memorial ceremony in honour of Hamilton. Hamilton tragically died on 21 July 1991 whilst he had come to the aid of his friend one morning when the were on 'exeant' from White House going to visit their family.   The incident was recorded in the Old Diocesan Magazine (1991, September Issue) and we took the following extract from that issue:

In mid-morning on Sunday, 21st July Hamilton Mvelase changed his mind about stay­ing in White House for the day and decided to go home. Little more than an hour after getting permission he was murdered while walking from the taxi with his friend Bennett Kongisa to the latter's house. The two eighteen-year-olds were attacked by a man in a totally unexplained act of violence and Hamilton was fatally stabbed in coming to his friend's aid.

Hamilton was born in Guguletu in 1973 and attended the Songezo and Luzoko Primary Schools there before winning a scholarship to Bishops in 1988.   On his arrival there he formed a close friendship with Brian Siyoyo Mehlomakulu who paid the following tribute to his friend at the Memorial Service that was held back in 1991:

“Our friendship was one of "eating the words", meaning studying and becoming edu­cated as this is offered in our best school, Bishops. We struggled with the school's academic standard at first, but we adapted and were doing well to the best of our abili­ties. Last year Hamilton went on the Adventure Course in the Cedarberg in a group of six boys who selected him as their leader for four days, a tribute to his leadership qualities.

'Hamilton was a loving, caring and benevolent person. A tragedy happened on 21st July when Hamilton passed away leaving behind three brothers and three sisters and a mother and father. We all miss you Hamilton and we will all miss and remember you'. 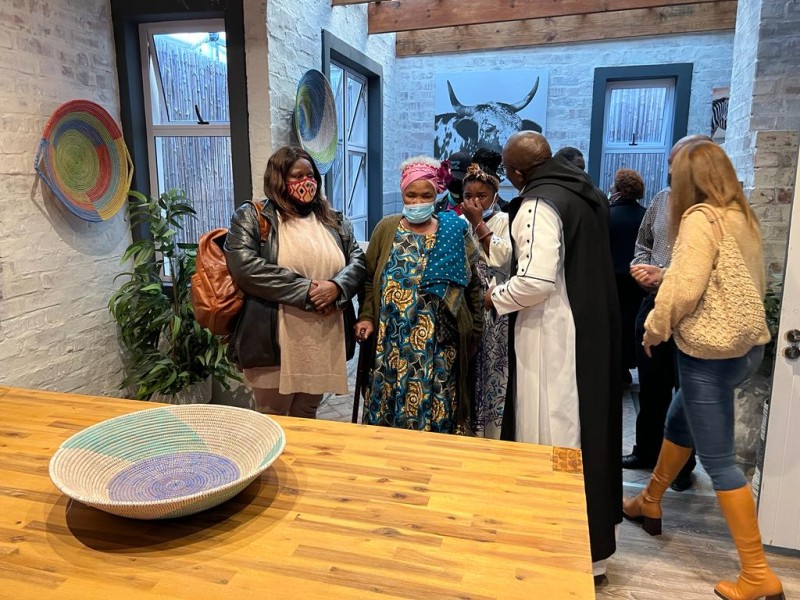 His Mother Mrs Gladys Mvelase and sister Ms Busizwa Mvelase and family members and friends of the family were invited to attend the event.  Mr Nolte welcomed all, including Staff, Mr Phil Court who also taught Hamilton and the Principal Mr Reeler who attended.  House Parents, Staff and Students of White House also attended.

Father Monwabisi proceeded to bless the Memorial Plaque, continued in Prayer for the Departed and for all present. 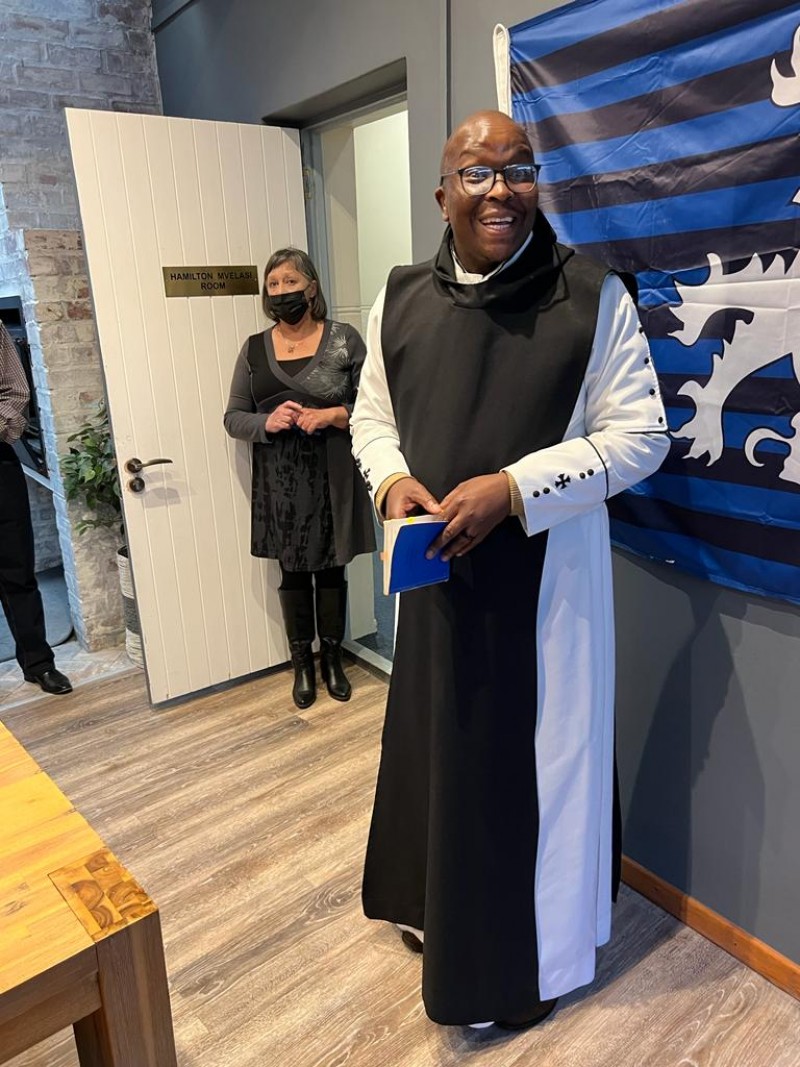 It is evident that Hamilton was a thoughtful young man who was self-aware and understood the importance of guarding against hidden bias.   In February of 1991 he was selected to go on a leadership course called Edutrain.  This is what he had to say about his experience:

"When I went to Edutrain, I thought I knew everything in every perspective but quite surprisingly I began to understand the meaning of each assumption I had. I learned that love, truth, justice, mercy, and peace can change someone's life as a whole. Edutrain made me change my attitude towards teachers, fellow mates and even my friends back home. It has created an awareness of what goes on in life and what my life is worth within the community."

After the prayers and blessing, Dr Paul Murray shared his thoughts about Hamilton as a student of his in the St 9 Business Economics class of 1991. He could attest to Hamilton's leadership qualities. He remembers clearly how Hamilton stood out for his friendliness but above all promise as a leader!

The event is a tragic moment in the History of the school.  Today Hamilton's legacy lives on in the Hamilton Mvelase scholarships at Bishops.  May His Dear Soul rest in Peace.

With thanks to Dr. Paul Murray who provided the images (current and past) and also did the background research for this article.