Dave Wilson (1994O) director of Valiant comics' Bloodshot starring Vin Diesel, explains the challenges of carving out a space of his own in a convoluted film industry.

“Let’s try not be Marvel or DC, let’s try carve out a space for ourselves.” Dave Wilson (1994O) director of Valiant comics’ Bloodshot starring Vin Diesel, explains the challenges of carving out a space of his own in a convoluted film industry.

The film, which is based on the Valiant comic strip, is the story of resurrected mobster Ray Garrison, who is granted super killing abilities through nanotechnology and seeks revenge against those who wronged him.

Tony Scott, director of classics like Top Gun and Enemy of the state, has had an influence on Wilson, who he credits as being one of his favourite directors.

“I think what Tony did incredibly well was that he combined energetic, visceral action which made you feel like you were always there, and you were in that world but there was always a heart and a drama to his movies. I always wondered, what does a comic book movie look like that like that. Now you combine visual effects with that immersive world Tony always presented to you, that is what I wanted to do. That was always my jumping off point,” Wilson explains. 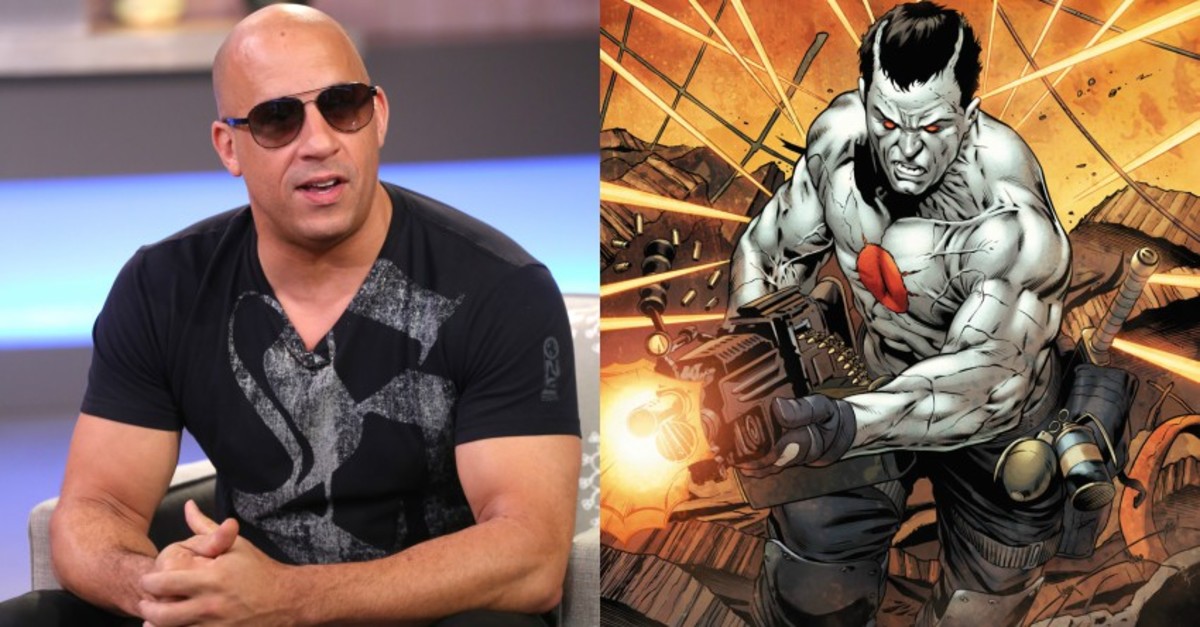 For the full Syfy interview follow the link below.