Wilderness, Gateway to the Garden Route, weaves a tapestry of colourful lives and legends, introducing the earliest inhabitants and the later settlers. Hugo Leggatt, who has called Wilderness home for over 70 years, has completed his much-awaited book on its history, heroes, and happenings: Wilderness - Gateway to the Garden Route.

Hugo Leggatt was born in England shortly after the outbreak of World War II. After the war, his parents moved to South Africa. Leggatt came to Wilderness in 1947, first attending school in George before completing schooling and university in Cape Town, where he graduated with a degree in physics.

For most of his life, he taught science. But his other interests served him well in terms of background for the book.

He is a member of the mountain club, archaeological society and both the Outeniqua and Knysna history societies. He also loves reading, rock art (he has compiled a database of the rock art of much of the Southern Cape), local history and travel.

Lavishly illustrated with over 50 photographs, the book opens with an outline of the earlier history of the area, as well as the local situation that was to give rise to the farm's name, The Wilderness, established in the 1870s by George Bennett and his wife, Henriëtta.

The Wilderness remained a largely isolated beauty spot until the coming of the national road in the middle of the twentieth century. Despite this, there are remarkable connections from that period with the British royal family and their governing representatives, as well as the presidents of both the old Boer republics.

Wilderness - Gateway to the Garden Route is available now at the Wilderness Tourism office, Wilderness Pharmacy and Eden Adventures at Fairy Knowe. It is also available from the author (079 952 8111). 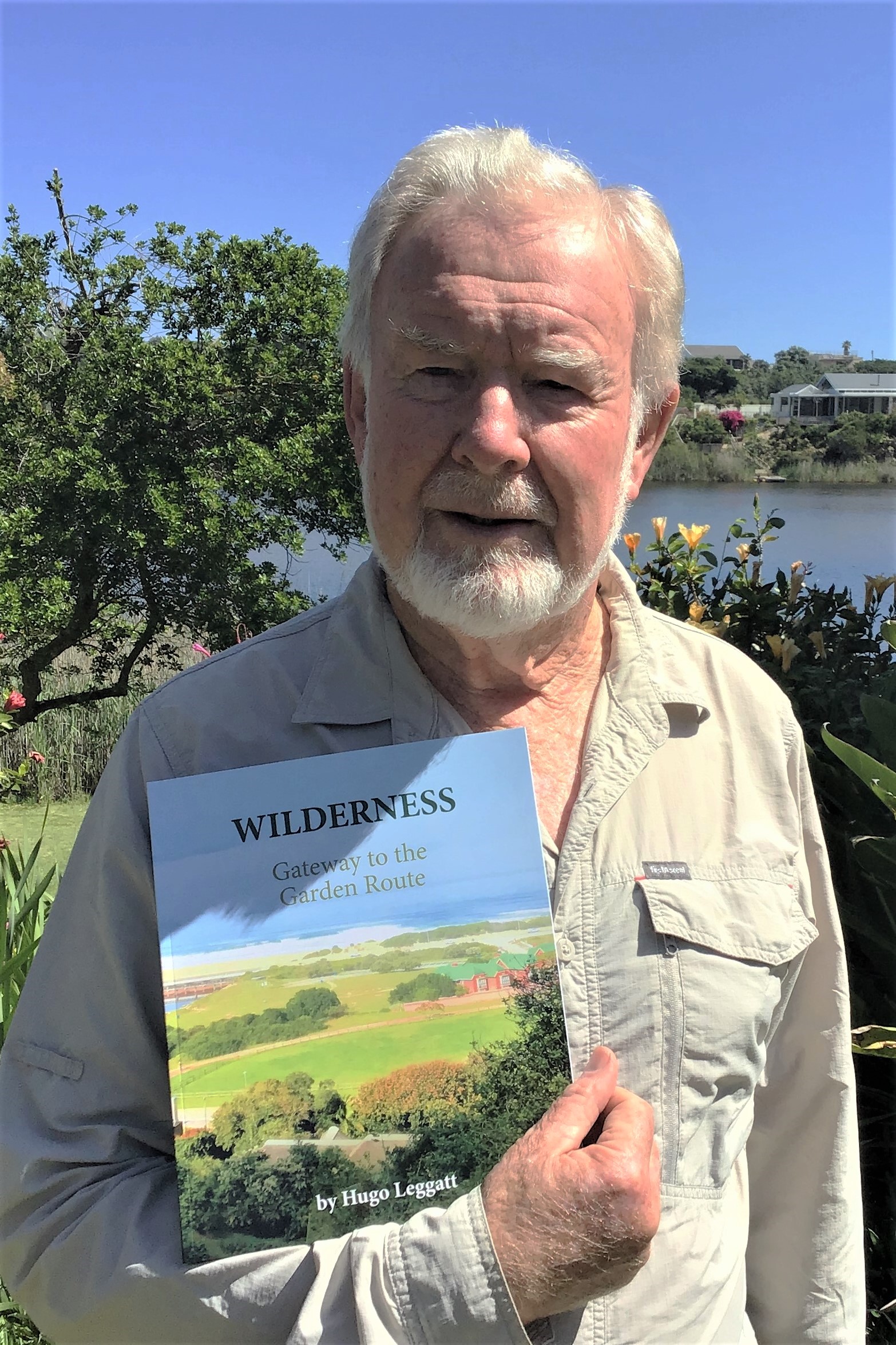 Author Hugo Leggatt (1956F): well-loved for his wit and amazing knowledge on just about anything.

This article was taken from The George Herald, which can be viewed here. The Counsell twins, Matthew and Timothy (2008M) have joined forces in the property sector with the aim of making a lasting impact on the property market in South Africa and abroad. More...