The R100 million venture capital fund, which sits within Nebank Corporate and Investment Banking’s (CIB) disruption and innovation hub, NEDX, has made an undisclosed investment in the start-up as it seeks to grow its agri finance book.

Aerobotics employs satellites and drones to capture bird’s eye view multispectral images of orchards to help farmers optimise yields and manage costs. It processes the aerial data through an in-house analytics programme, which makes use of machine learning to help farmers assess crop health and control for pests and disease.

The technology, which can assess the health of individual trees within an orchard, is currently used across 60 000 hectares of arable land – equivalent to around 500 farms in South Africa, Australia, France, Spain the United States.

Stuart van der Veen, head of disruption and innovation at Nedbank CIB, said the decision to invest in Aerobotics stems from the banking unit’s strategic focus on agri finance, a market in which it is “under represented” and aims to win more business.

The bank is using the technology – on a trial basis – to gather data on the farm of a large commercial client, which it aims to use in developing agri finance products. “We can very quickly engage with multispectral images and produce very accurate and better serving products there and then, which means that we are almost uberising the process of early stage agri finance and the initiation facilities with a completely new method that isn’t being used anywhere else in the world.”

He previously told Moneyweb that yield estimates, which can be determined through data analytics, coupled with forward price estimates could be used to determine forward cash flows and biological asset valuations. Such information could be used for credit and risk modelling, and to even provide credit based on the valuation of individual trees.

In practice, aerobotics is being used by farmers to reduce costs and improve productivity.

Jean Kuiper of Real IPM, who uses the technology to plan chemical crop protection, said it immediately helped to reduce chemical usage by 30% as she sprays for what is needed and not out of fear. “Us, as growers, we fear what is going to go wrong. As an apple farmer, you harvest once a year and can’t afford to let anything go wrong so you blanket spray. Now, with this incredibly accurate data capturing, which literally is immediately available you can plan a proper spray programme”. She added that the data can detect problems with trees up to two years before the naked eye and allows for treatment to be targeted based on individual trees.

Aerobotics co-founder Benji Meltzer, also told of how the company was able to save a Western-Cape citrus farmer R51 000 per year on a four-hectare orchard by identifying dead trees, which the farmer was fertilising and irrigating for no productive use. “It is a long-term benefit. Given how long a tree takes to grow and to produce fruit, the value is extensive rather than just finding a problem this season and doing something about it now, [you] can do something that adds value and improves your yield going forward.” 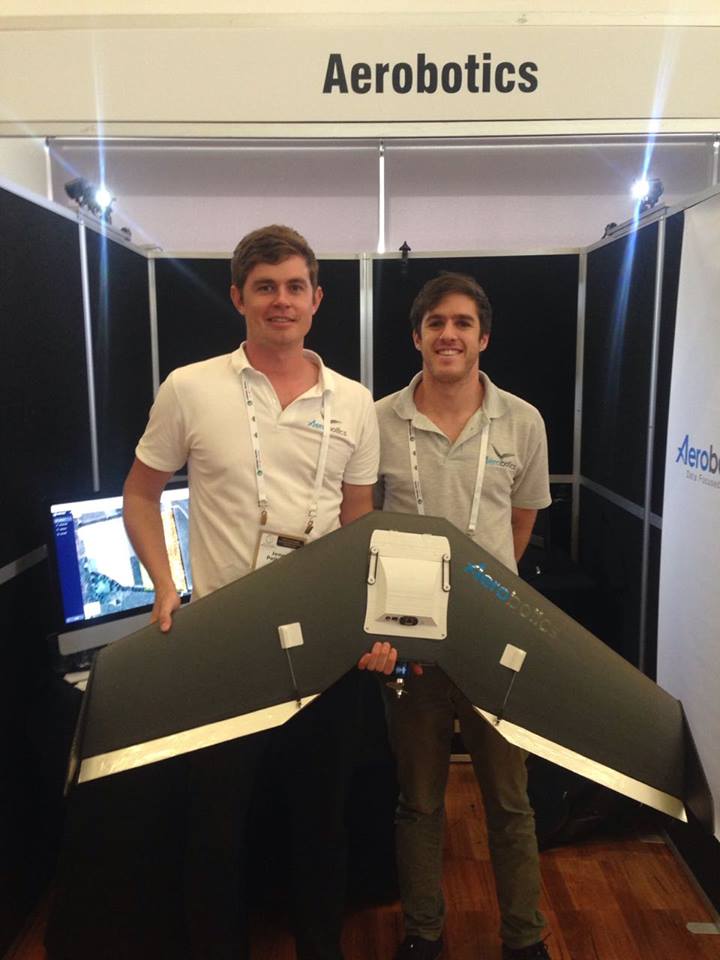 Aerobotics was founded in 2014 by South Africans, Meltzer and James Paterson, who hold masters degrees in neurotechnology and aeronautical engineering from London’s Imperial College and the Massachusetts Institute of Technology (MIt) respectively. It was one of global 24 start-ups to participate in Google’s Launchpad Accelerator in San Francisco from January to June of this year. 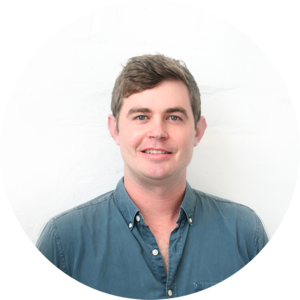 James was brought up on a fruit farm and has always had a love for robotics, inventions and entrepreneurship. While on the farm, he designed and built a mechanised drip-line irrigation cleaner as well as citrus trailers.

He holds a BSc in Mechatronics Engineering from UCT, winning awards for building aerial and ground robots during his time there. He went on to study a Masters in Aeronautics and Astronautics at MIT. During his time at MIT, he worked on projects including gimballed rocket control, an optical flow localisation system and autonomous collision avoidance and path planning algorithms for unmanned aerial vehicles.

His main contribution to the field of artificial intelligence was his research into developing planning and scheduling algorithms for autonomous unmanned aerial vehicle missions including search-and-rescue and area mapping. "These animals are so incredible and so entertaining that they make our most extraordinary science fiction seem dull in … More...