On Sunday, September 27, Sholto passed away peacefully with his family at his side. We send the family members and close friends our condolences. On Sunday, September 27, Sholto passed away peacefully with his family at his side. A robust 88-years-old, he was a well-respected congregant at St Paul's Presbyterian Church, a longstanding bass singer in the Ottawa Choral Society, and an active member of the Ottawa Camera Club. An avid bird watcher, nature enthusiast, organist, cyclist, and dog lover, Sholto lived life to the fullest and is remembered affectionately for his strong voice, booming laugh and kind heart. 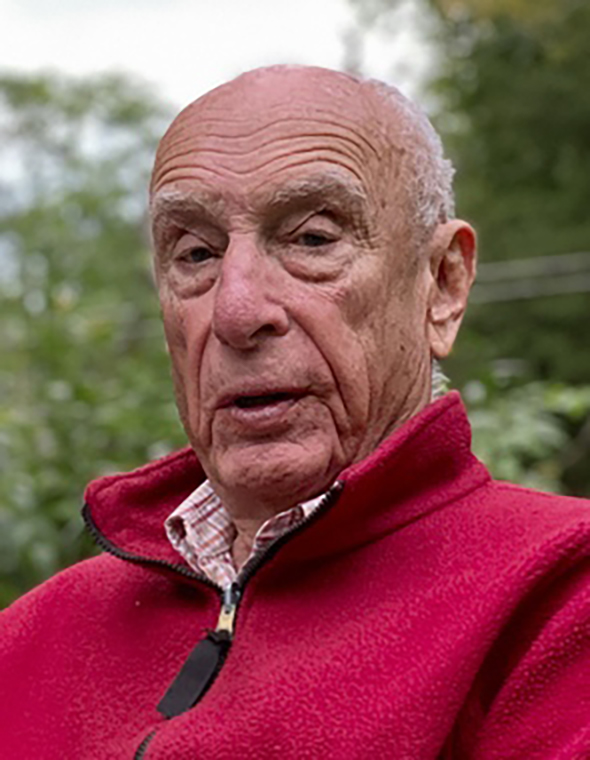 Sholto returned to South Africa in 1966 and became a full-time surgeon at the Victoria Hospital and was part of the surgical staff at Groote Schuur Hospital. Married in 1969 and has built up a successful practice in Cape Town, Sholto moved his family to Ottawa, Canada, in 1977. Much of his career was spent as a vascular surgeon at the Queensway Carleton and Kemptville District Hospitals. Before retiring in 2000, Sholto ran his clinic, the Hog's Back Surgical Centre, known for its honesty, forthrightness and friendliness.

Sholto leaves behind Elizabeth, his loving wife of 50 years, and is remembered fondly by his children, Nicola, Douglas and Andrew, as well as his sister, Justine. His grandchildren Iliana, Alexandra, Sofia, Josie and Ben will miss his many voices, antics and enthusiasm.

"Love one another." (John 13:34) A heartfelt thank you to the Emergency and ICU staff at the Ottawa Civic Hospital for all the kindness and efforts in taking care of Sholto during his final days. Instead of sending flowers, please consider a donation to St. Paul's Church (stpaulspcottawa.com) or The Mission (ottawamission.com). Brynn James Alric Simpson passed away unexpectedly on 5 May 2020 at Auldearn, the family farm in Elgin. More...