Dayaan Cassiem (2017W) gifts his international jersey to our Museum AmaStokkie is the nickname used for the South African National field hockey team.  Dayaan also represented South Africa in the Summer Olympics in Tokyo, Japan in 2020.  Following his arrival back from the Birmingham Commonwealth Games, we had a visit from Dayaan Cassiem who has kindly gifted us his international hocky jersey to mount and frame as part of the museum jersey collection. 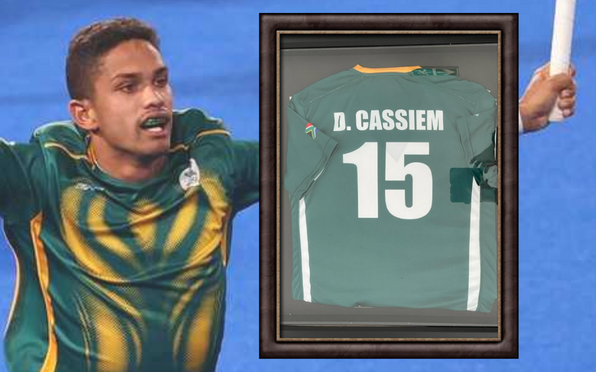 The national field hockey team has been performing particularly well and recently surprised everyone when they came fourth at the Commonwealth Games.  This after being ranked 10th.  Dayaan was one of three ODs representing South Africa for Hockey at the Commonwealth Games in Birmingham.  The other players were his brother, Mustapha Cassiem (2020W) and Ryan Julius (2013K). 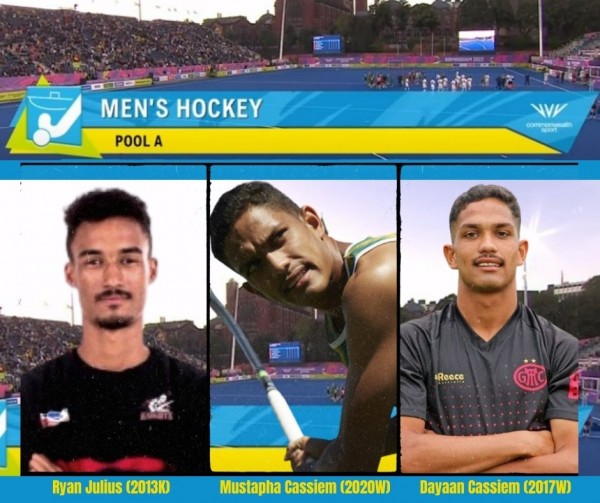