Museum Tea at The Mitre 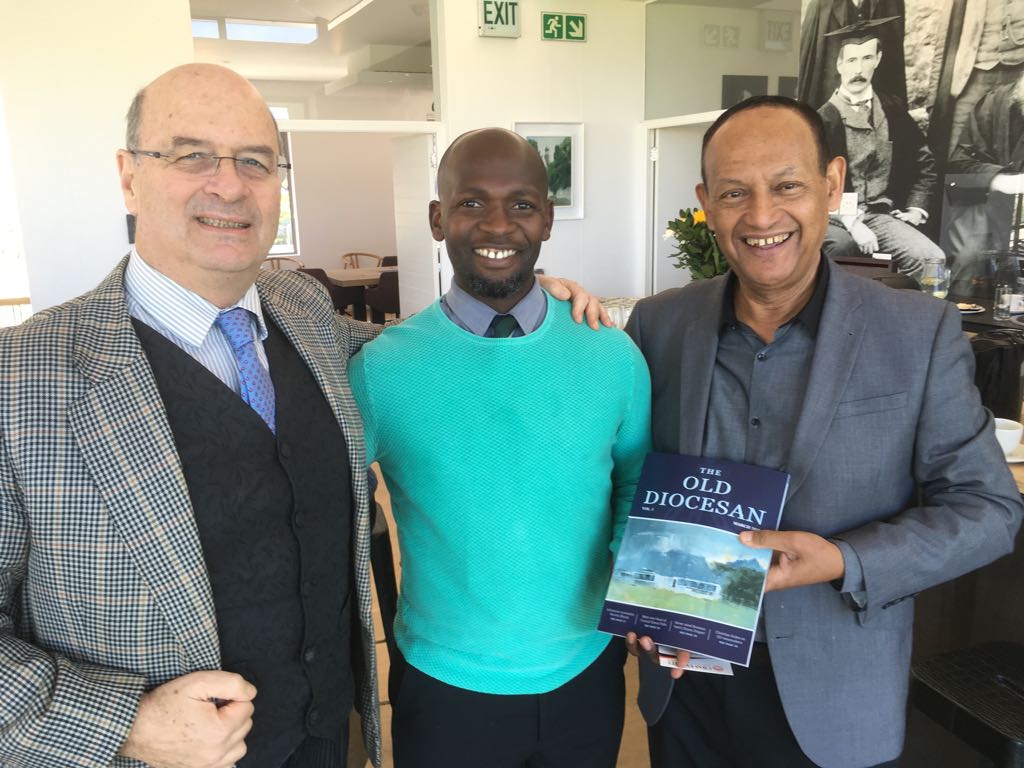 The Principal Guy Pearson welcomed and thanked the Honoured Guest for attending and handed over to Archivist Paul Murray whose honour it was to introduce the Guest Speaker Peter Steyn (OD).  Peter’s talk centred on the early influence from his school (Bishops Prep), from where he became interested in ornithology and the photography of birds.  It was a mesmerising account filled with lovely stories and anecdotes.  In the course of the talk Peter explained the transfer from the classroom to the open arenas, the landscapes and areas – scattered across the globe and stretching over seas, oceans and vast land-masses and into high up edifices and mountains, looking to find the next shot, the next bird, for the next article, numbering well over three hundred with approximately half a dozen of renowned highly acclaimed tômes on birds and owls.

Paul thanked Peter and presented a copy of The Valley by C Louis Leipoldt as a gift.  In the introduction to Peter, Paul read the opening line of Stormwrack, the middle novel of The Valley Trilogy: ‘Not to all men is given the power to remain faithful, in their later life, to the loves and attachments of their youth. With the changing years the passions and emotions alter their flow into directions other than those into which they were forced originally. The defensive love of the child gives place to the proprietary, protective instinct of the adolescent, which in turn merges into the complacent masterfulness of the middle-aged, to dwindle, finally, into dispassionate, objective contemplation when the fire has burned out, leaving only the comfortable warmth of grey ash behind.”  The intention of so doing, Paul explained, was to show how the protagonist of Stormwrack, Andrew Quakerley and Peter Steyn had it in common that in the more senior stages of their lives they continued to pursue the earlier interests of their youth – Peter, ornithology, Andrew Quakerley, botany.  Paul ended by saying what an inspiration to all, it was, listening to Peter.  Peter acknowledged Alan Ramsay who saw it fit to publish so many of Peter’s articles in Getaway Magazine. 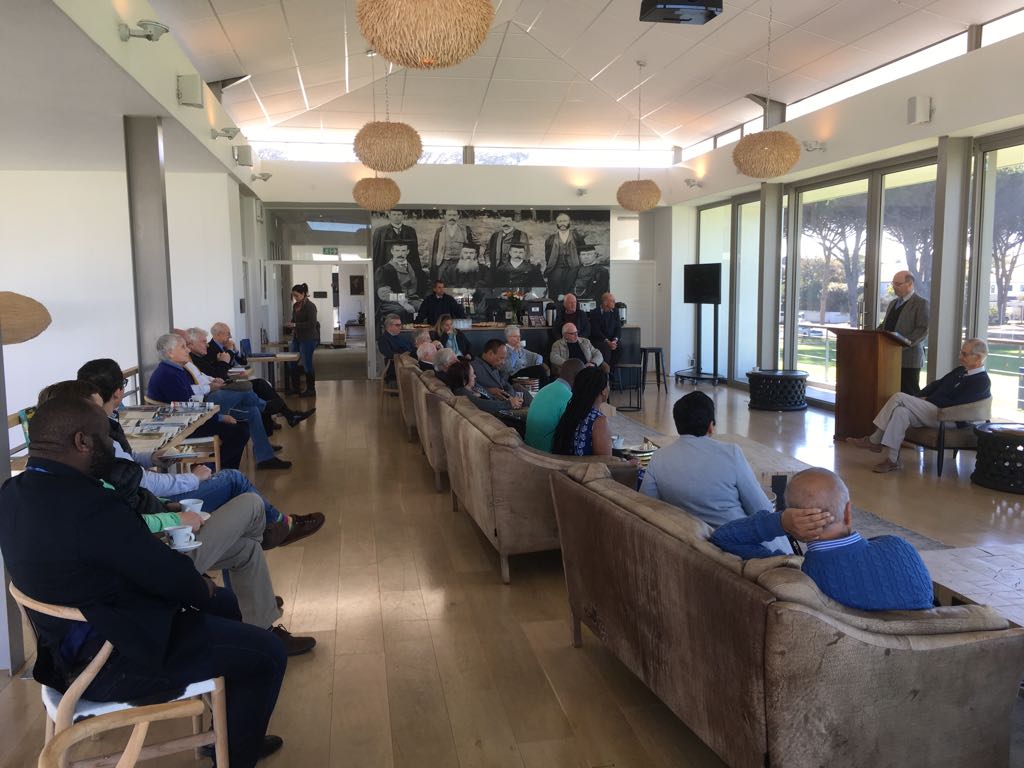 Paul acknowledged those donors to the Museum/Archives who were present: Jeremy Lawrence, Basil Le Cordeur, Rob Brown, Alan Ramsay, Rogan Earp-Jones, Tony Van Ryneveld and Chris Saunders  - and especially John Gardener who had entrusted a massive archive to the College, and peter Steyn who had donated special teak cabinets for the display of his photographic equipment.  Paul ended by thanking all for their presence and interest in the Museum and explained that the priority for the Museum/Archive was to digitise the magazines and archives, introduce a touch-screen console, bring students to the Museum and transformation in it. Keith died at home in Paarl surrounded by his family on 10 February 2018. Less than three months after being diagnosed w… More...