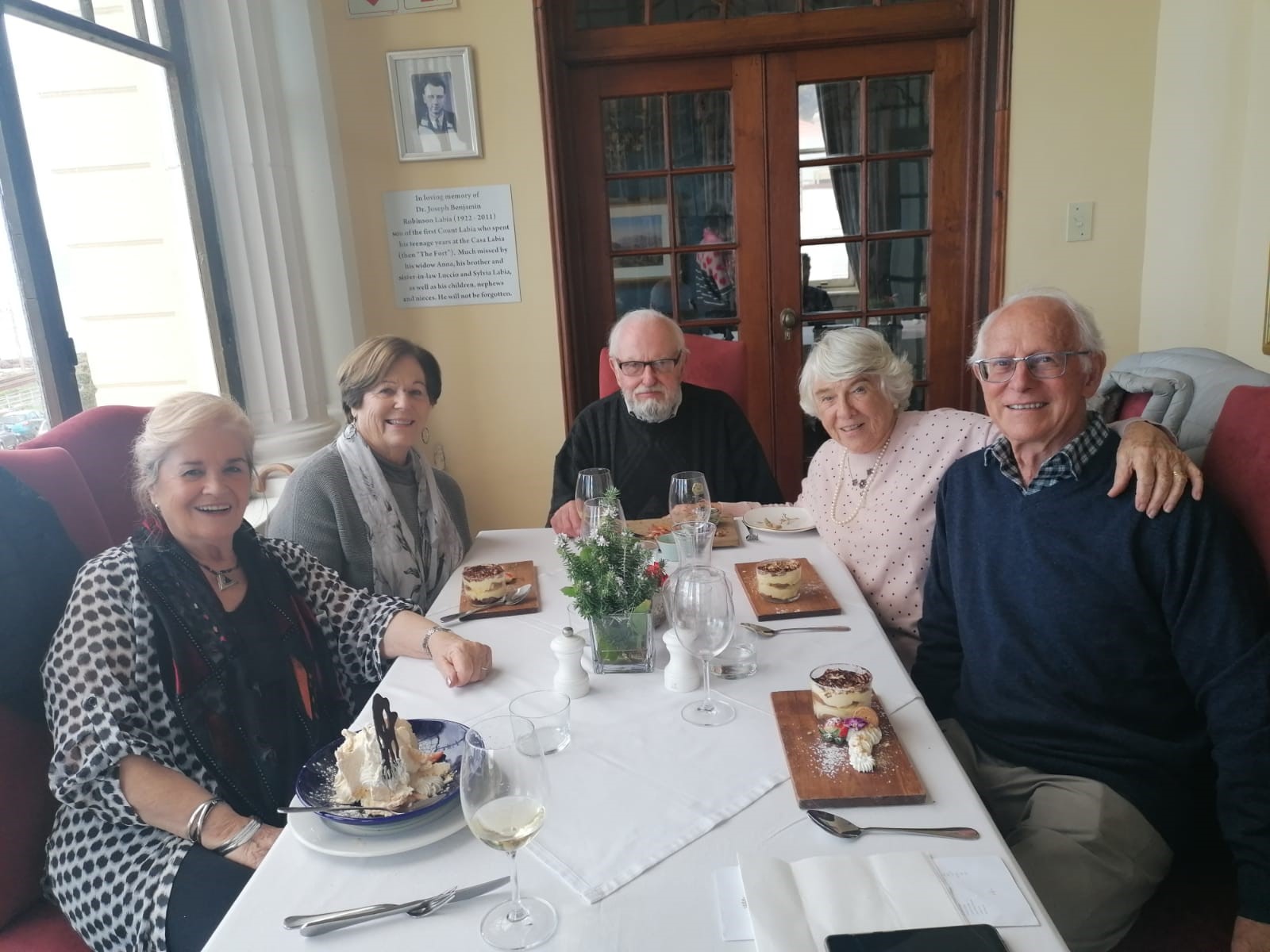 Our (almost) forgotten ODettes at the UK Branch Pub Lunch A weekend of catching up and enjoying the moment. More... Eight ODs plus wives, three honorary ladies, two widows and one mom made up a lovely party More...