Michael Porter (1956F) studied to be a doctor in Dublin and then returned to Cape Town where he worked for half a century. Anne Porter, his sister-in-law sent us this short bio:

Mike qualified as a doctor in Dublin and returned to Cape Town and practised as a GP in Pinelands for 50 years until he retired and moved to Val de Vie Evergreen.

He subsequently met Jenny Thomas and they were married about 25 years ago in Brooke Chapel.  He adored Jenny who was also a doctor.  She worked in the UCT Anaesthesiology Department at Redcross Children's Hospital for many years and earned the title of  Professor Emeritus of Paediatric Anaesthiology. 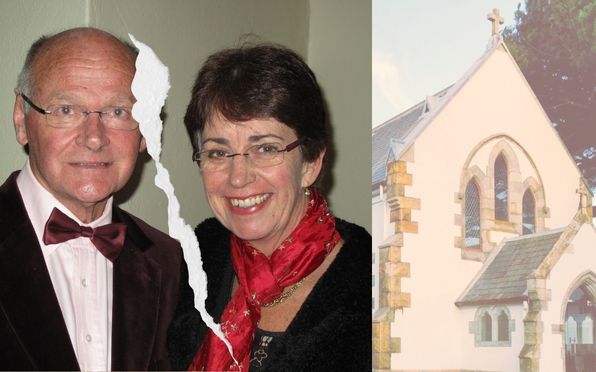 Brian, Allan, David and Adrian all had their funeral services in Bishops Chapel.

Mike was also a man of faith. He attended St Stephens Church in Pinelands and was very close to the rector, Father Rus Blassoples. His other interests outside of medicine were cars and music.

In addition to his wife and extended Bishops family, Mike leaves behind his five grandchildren:   Mikayla, Jenna, Erin, Lincoln and Pepper.

He lived a long and fruitful life, may his soul rest in peace.